Zak Trojano’s Got Heart! This singer-songwriter is celebrating his new album release 9/13 at the Parlor Room 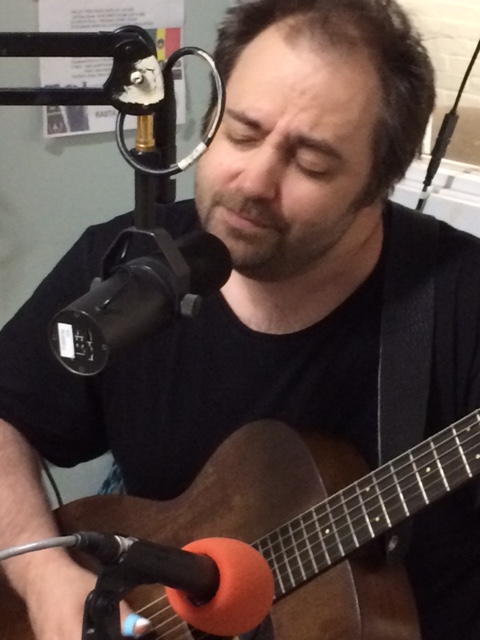 Zak Trojano returns to Nine Volt Heart with an amazing new release to talk about. “Wolf Trees” is an ambitious song cycle with lots of reflections on our “modern world”. The songs have been written and arranged to tell the story beginning with “Kid’s Got Heart” which opens our segment with Zak. Before he is introduced I play a song he wrote for Rusty Belle bandmate, Kate Lorenz; it’s called “Red Dress Blues”. As Zak walks in the studio, he recognizes the song and breaks into a wide grin. We talk about how this latest album was recorded with David Goodrich and Justin Pizzoferrato at Sonelab Studios. It was such a relaxing atmosphere due to their extensive previous work together and the songs exude it. Comfort and calmness. Zak has brought his guitars and we’re treated to live versions of “My Room” and “99 Ways”. I also fit in another cut from “Wolf Trees” called “Nowhere Shuffle”.

Zak will be appearing locally at Northampton’s Parlor Room this Thursday 9/13. Check out the audio from a singer-songwriter who is really hitting his stride showcasing his warm baritone and amazing finger-style guitar work.