Green Mountain Bluegrass and Roots Festival is all about Collaboration; My conversation with Jill Turpin. 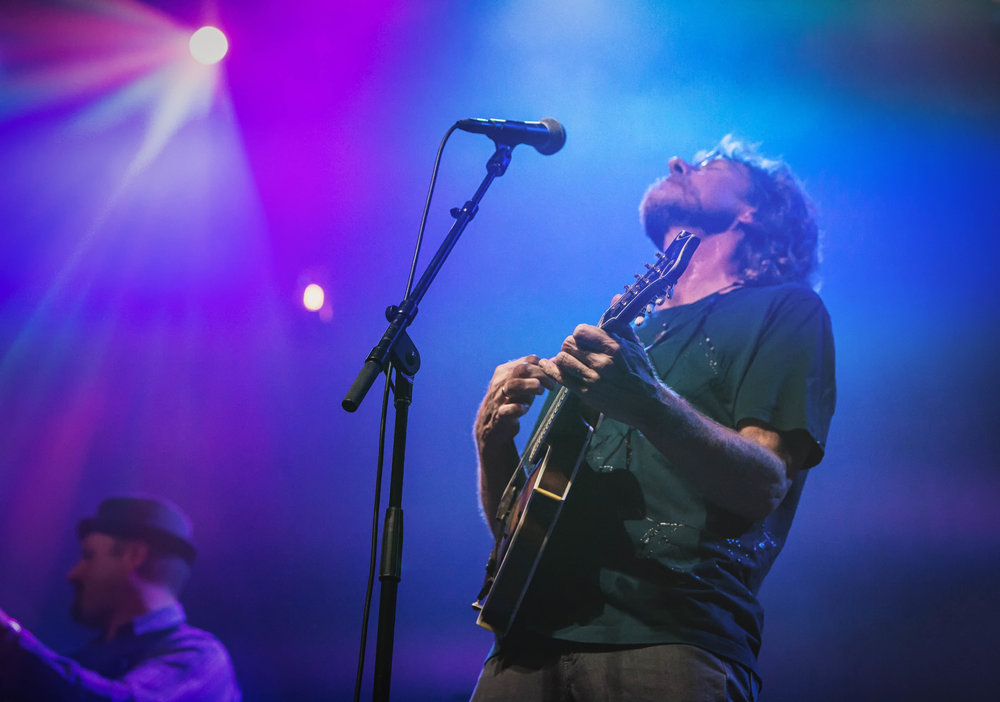 Jill and John Turpin are the creative forces behind the Green Mountain Bluegrass and Roots festival which celebrates it’s second year in Manchester VT. It runs from Thursday 8/15 to Sunday 8/18. The lineup for this “young” Festival is Mature indeed with legends like Sam Bush  and Darrell Scott alongside bands like Town Mountain and Mandolin Orange. The emphasis for the festival is collaboration between artists as well as solo sets from established bands. Bobby Britt and Andrew Marlin from the previously mentioned bands have their own sets featured during the long weekend.

Festival veterans Donna The Buffalo will jam their groove-based sounds in the lovely Vermont mountainside (last year’s performance was rained out). Chatham County Line and fellow Tar Heels MIPSO will give a southern flavor to the weekend. But, there will be plenty of New England acts such as Twisted Pine, Lonely Heartstring Band, Lula Wiles as well as Bruce Molsky’s Mountain Drifters. Expect lots of collaboration with acts jamming together in new and exciting configurations. Joe K Walsh , Grant Gordy will corral Danny Barnes’ banjo in a trio. The same with Phillips Grier and Flinner . Jordan Tice will host a group just for this event as well as performing with Hawktail. The collaborations culminate in a tribute to the Late Eighties “one-off” Super Group called “Strength In Numbers”. This band brought together the very best of the progressive wing of bluegrass at Colorado’s Telluride Bluegrass Festival and included Bela Fleck, Sam Bush, Mark O’Connor, Jerry Douglas and Edgar Meyer. A group of Nashville hotshots will put together a “not to be missed” set.

The combination of friendly staff, adventurous musicians and lovely setting guarantees a great time for this ambitious Festival’s second year. The details are available at their website, Green Mountain Bluegrass.com