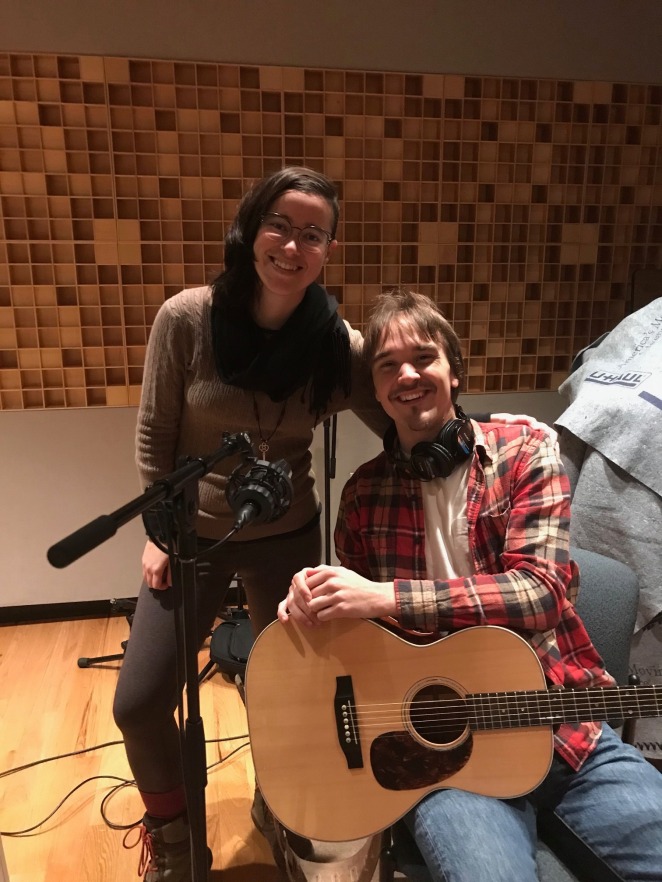 The music of Si Kahn is well known. He has also worked for over 45 years as a civil rights, labor and community organizer. This background informs his songwriting for than 20 albums including the latest release by my guests, Saro Lynch Thomason and Sam Gleaves. The album, “I Have Known Women”, contains  thirteen songs by Si Kahn, many never before released.

Saro is a ballad singer, folklorist, illustrator, author and social activist from Asheville, NC. Her talent was noticed by Si Kahn was said,”During the course of my more than 50 years as a civil rights, labor and community organizer and musician in Appalachia and the South, I have had the privilege of working with and getting to know some truly amazing artists, activists, and scholars. As extraordinary as so many of them are, few are as impressive in all three areas as Saro Lynch-Thomason.”

Sam Gleaves was born and raised in Wytheville Va. where he began playing as a teenager. Rooted in appalachian traditional music, Sam’s songwriting adds stories about contemporary rural life and social justice issues. Sam’s “Ain’t We Brothers” 2015 release has long been a Nine Volt Heart favorite.

Our conversation covers the work of Si Kahn, the decision of what songs would be included and the decision to focus on the perspective of womens rights. The centennial of the 19th Amendment upon us gives these songs a topicality.

Our segment includes a number of songs from the new release including “Ten Thousand Miles Away”, “Conductor” and “No More No More”.

Sam’s music will be featured on the live stream called “Porch Pride” on 6/27 and 6/28 as part of the BluegrassPride Queer-Antine Festival as part of Bluegrass Pride.

Sam and Saro will be doing a live stream of this featured album on the Facebook Page of Cathy Fink and Marcy Marxer on Wednesday 6/10.