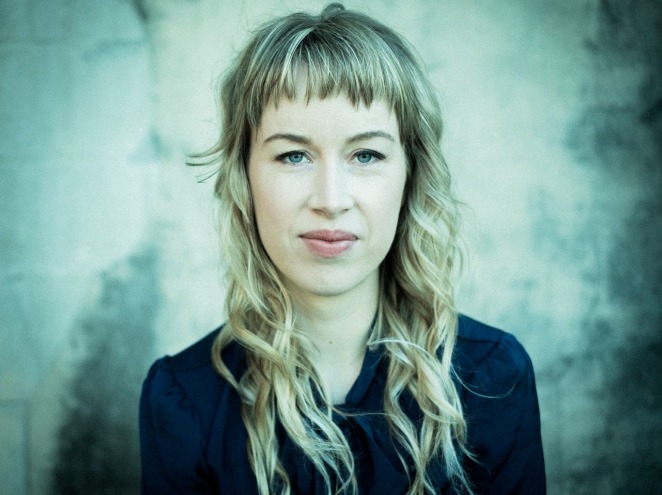 Bronwyn Keith Hynes is an award-winning bluegrass fiddler who plays in the progressive Boston-based outfit, Mile Twelve. She has relocated to Nashville and her new release,”Fiddlers Pastime” feels like a love letter to her new home.

The tune we open the segment with is called “Open Water” and is a ferocious mandolin-fiddle collaboration with Sierra Hull. The origin of this tune (the first written for this album) was Raleigh NC’s IBMA bluegrass conference when Bronwyn found a quiet corner of the conference (a difficult task). As she describes it ,”I think it captures something I love in bluegrass music which is that combination of haunting melody and rocket-like propulsion.”

While Sierra Hull came to mind when Bronwyn wrote this track, many young luminaries from Bronwyn’s era litter these tunes; from Sarah Jarosz to Chris Eldridge, Wes Corbett to Laura Orshaw.

Our conversation covers a lot of ground. We talk about her early lessons in Vermont and her continuation in Charlottesville Virgina. She dove deep into Irish fiddle for a time before discovering bluegrass while jamming with others who were studying at Boston’s Berklee school of Music. Off on scholarship to Berklee herself, she immersed herself in the acoustic music scene in Boston eventually forming Mile Twelve.

We talk about the difficulty of writing original material as opposed to concentrating on her fiddling. Bronwyn wrote four original tunes for “Fiddlers Pastime”. The segment includes a dynamic version of twin fiddling with Laura Orshaw on the Bill Monroe/Vassar Clement’s title cut.

Give the segment a listen and check out her website for more details, BronwynKeithHynes.com